Today, various types of umeshu are being brewed around Japan, and varieties are being created that are rich in distinctive elements of the region and the brewery. The elite among them all come together once a year for the Tenman-Tenjin Umeshu Competition held at Osaka Tenmangu shrine that is the largest umeshu contest in Japan. The name of the contest comes from the legend that Sugawara no Michizane who is revered as a deity of the shrine loved ume. It is held at the shrine to promote and develop umeshu culture. Prized umeshu brands from all around Japan, as far north as Hokkaido and south as Okinawa, are brought to the shrine to compete for the best craftsmanship. There are six criteria for judging including distinctiveness, aroma, body, finish, and overall. In 2007 when it was held for the first time, over 100 brands of umeshu were presented. After first judging by tasting by 5,000 regular visitors, final sensory judging of the top 10 brands selected was carried out by blind tasting by bartenders, sommeliers, and other sake specialists. Our Kishu Umeshu Beninanko sake was selected as the first winner of the Grand Prix.

Beninanko ume are special among nanko ume fruit from Wakayama in that they receive a greater amount of sunlight, turning their green skin into a vivid crimson color. These fruit are both rare and high grade, and only ume fruit from the tree tops where they receive plenty of sunlight are selected. Compared to regular green ume, they feature a phenomenal fruity aroma like a peach and rich flavor, and it would not be exaggerating to say that this fruit is like the sun itself. Kishu Umeshu Beninanko is a special brand of umeshu made by brewing only Beninanko ume fruit in great quantities. Fully ripe umeshu differs from umeshu made by brewing green ume as well, and its rich and heavy flavorful aromas are the essence of rich natural bounty. This can be considered a splendid prize showing the high evaluation of the luxurious ume flavor and aroma provided uniquely by Wakayama, the best ume production region in Japan. This is an image of the license we received with that award. It is the highest award and proof of being recognized as the top umeshu in Japan from among the numerous brands presented from around the country. Those were the most wonderful and honorable words to receive as a creator of umeshu. 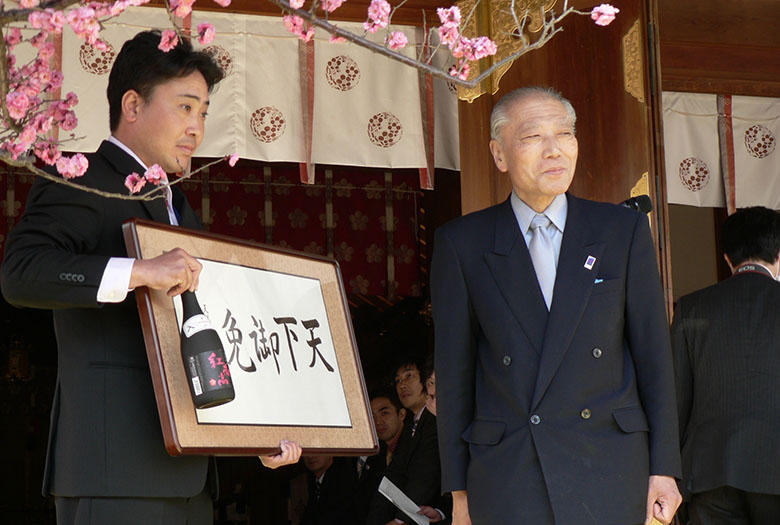 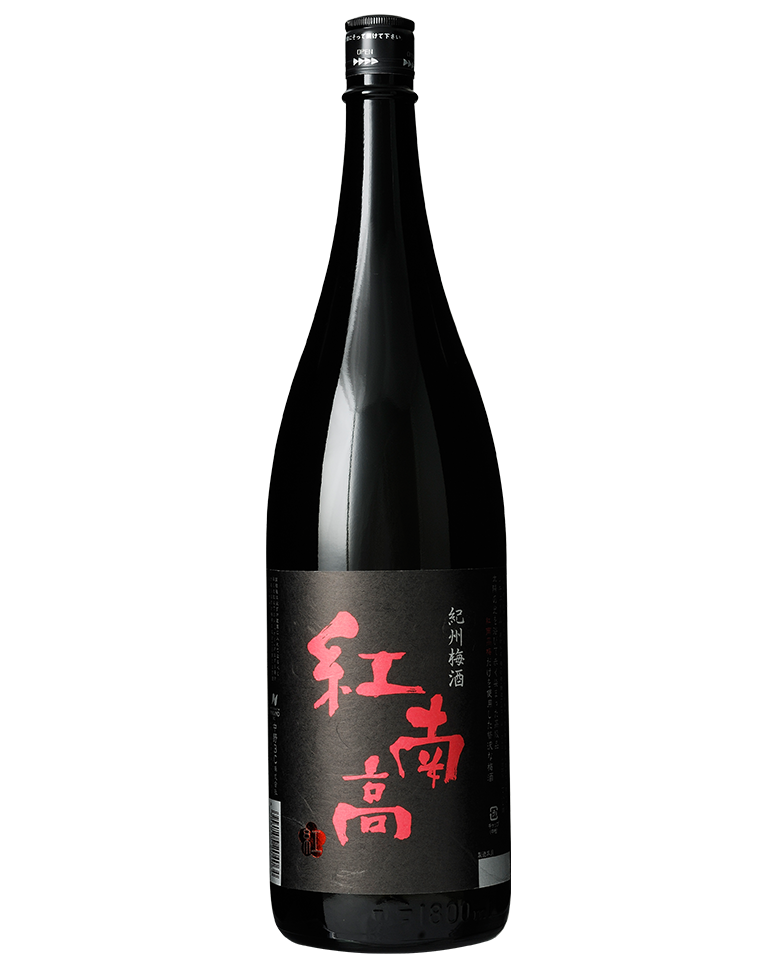