The brewery was founded in 1949 as Nakano Brewery Factory. Before that, the founder, Toshio Nakano, brewed soy sauce in Kainan City as the Nakano Soy Sauce Shop. He succeeded in increasing the quality and streamlining production by developing a soybean steaming method as an unprecedented steaming technique. He launched the first light-colored soy sauce production facility in Kansai that eventually became the number three soy sauce brewery out of the 163 in the prefecture. After moving to its current location as the Nakano Brewery, it began production of ko-type shochu and it released Fujishiro shochu. In the postwar period when there was a lot of crude shochu in the market, Fujishiro that strongly emphasized quality instantly acquired an excellent reputation, reaching the largest production volume in the prefecture within three years. With this success, the brewery withdrew from soy sauce brewing to focus solely on shochu production. 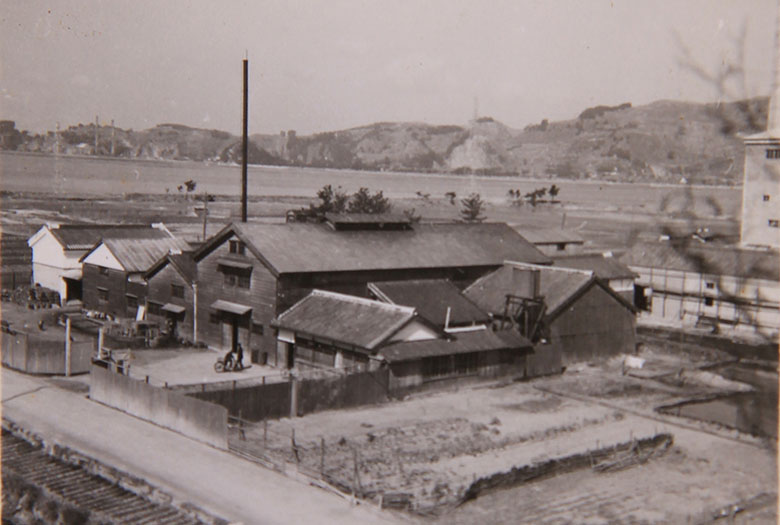 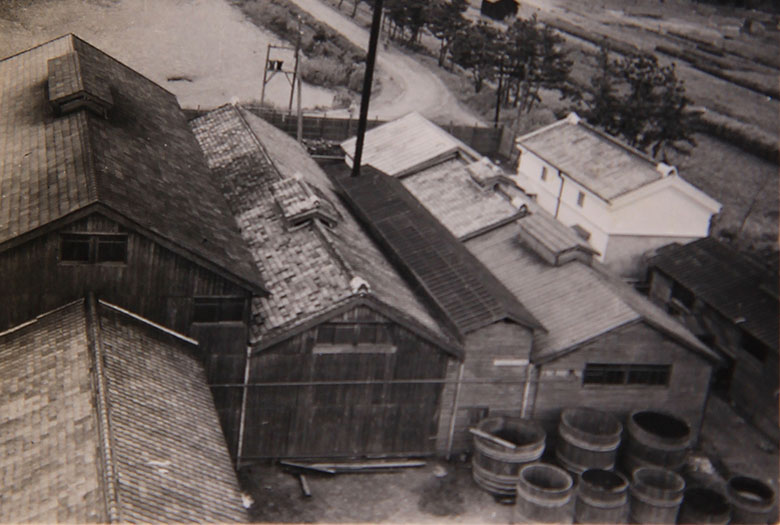 In 1958, about ten years after the release of Fujishiro, the name of the brewery was changed to the Nakano Brewing Company and the brewery released Chokyu sake as the 62nd sake brewery in the prefecture. People were initially hesitant about sake from a shochu producer, but the product slowly and steadily gained acceptance through many tastings until its superior quality was finally recognized, garnering it top shipment volume in the prefecture within 20 years. The brewery then expanded its portfolio and, in 1988, it discarded the dispatch system for brewers and launched one of the first employee-based brewer systems in the country in order to preserve the sake brewing know-how and quality it had accumulated. Kinokuniya Bunzaemon, a junmai sake named after a wealthy merchant who was famous in Japan, won the Gold in the 2011 International Wine Challenge (IWC), the largest wine competition in the world. 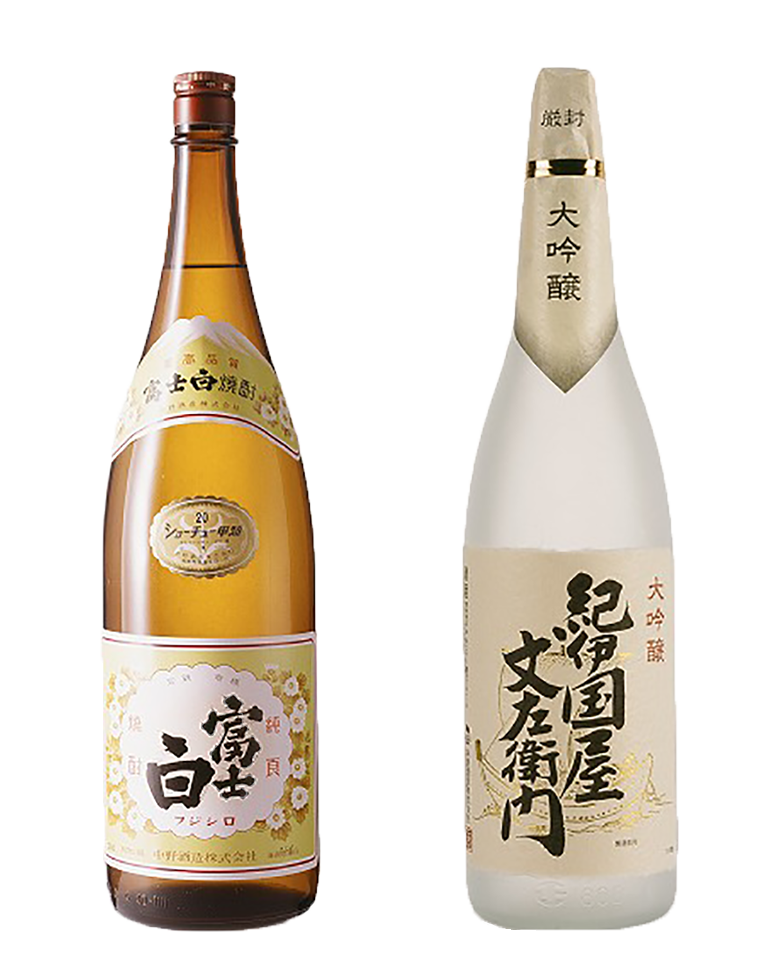 In 1979, the brewery launched development of umeshu (ume liqueur) utilizing the geographical benefits of being in Wakayama, the best ume production region. A chief brewer who specialized in umeshu was hired and the brewery developed a high quality product using Kishu Nanko ume fruit. In 1990, the brewery’s umeshu won the Gold Award in the Monde Selection international food quality contest. In 2007, Kishu Umeshu Beninanko sake made only with rare and expensive ume fruit dyed crimson from the sunlight won the first Grand Prix at the Tenman-Tenjin Umeshu Competition held in Osaka. The brewery also created cocktail umeshu brands containing fruit juices such as citron, mandarin orange, and blueberry, establishing a completely new genre of umeshu and launched many products developed in collaboration with companies, universities, restaurants, and others. The brewery became as well-known as an umeshu brewer as it was a Japanese sake brewer. At the Nihonshu Bar and Umeshu Bar event that featured both Japanese sake and umeshu, we served a wide variety of not only our Japanese sake and umeshu, but also limited edition sake brands and cocktails. We received many visitors from inside and outside the prefecture. 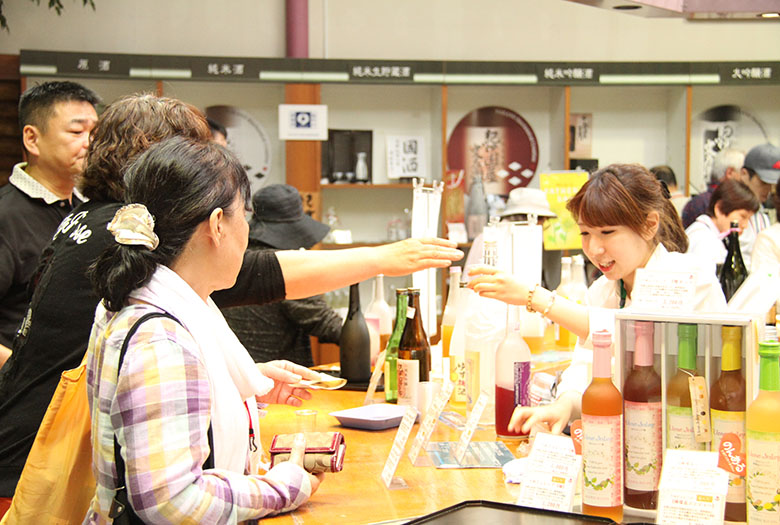 We launched production and sale of healthy foods and began research and development of not only alcohol based products, but also health foods, essential oils, and cosmetics using ume extract and other Wakayama specialties as ingredients. In line with this, we also changed the company name to its current form, Nakano BC, in 2002. The ‘BC’ of Nakano BC stands for ‘Biochemical Creation.’ Since our founding, we have continued carrying on the traditions of quality first and using ingenuity. In addition to a sake brewing department for our core business, we also have a health care department, ume ingredient department, tourism department, and research department. In each of these departments, we concentrate on research and development every day with the words “always create with the collective wisdom in mind” in our hearts. 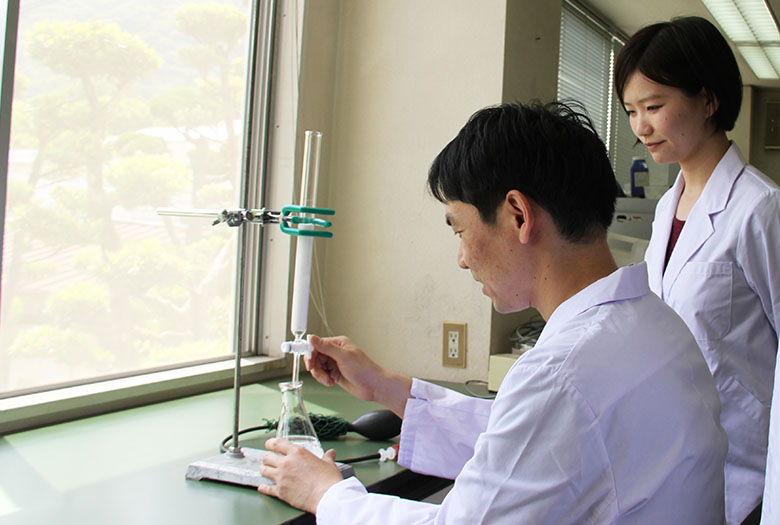 Please watch the video of the brewery tour.